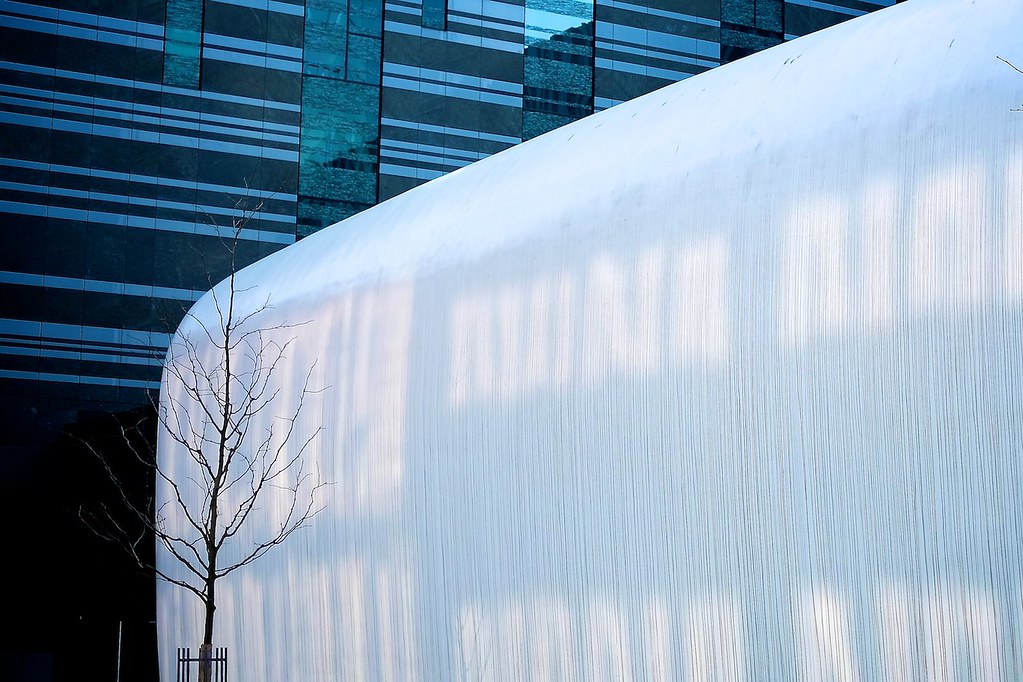 Another great Libre Graphics Meeting is behind us and I’m greatful for being able to take part in it. Big thanks to everyone making it happen, particularly the GIMP folks for allowing an old affiliate to share the Wilberspace.

There’s been some great talks, quite a few relating to Blender this year which I hope will become a trend :) Peter Sikking demonstrated how to present (yet again). Even though I’ve been fully aware of the direction GEGL based non destructive editing GIMP is taking, the way Peter showed the difference between designing for a given context versus mimicking was fun to watch. Chris Lilley showed us the way forward for the gnome-emoji project with SVG support in OpenType. So much going on beside the main talks that I managed to miss many, including Pitivi and Daniel’s on Entangle.

Allan and I presented what we do within the GNOME project and how to get involved. Kind of ran out of time though, guess who’s to blame. The GIMP folks set up a camera, so hopefully there will be footage of the talks available. Really enjoyed my time, always like coming back with the need to create more things. 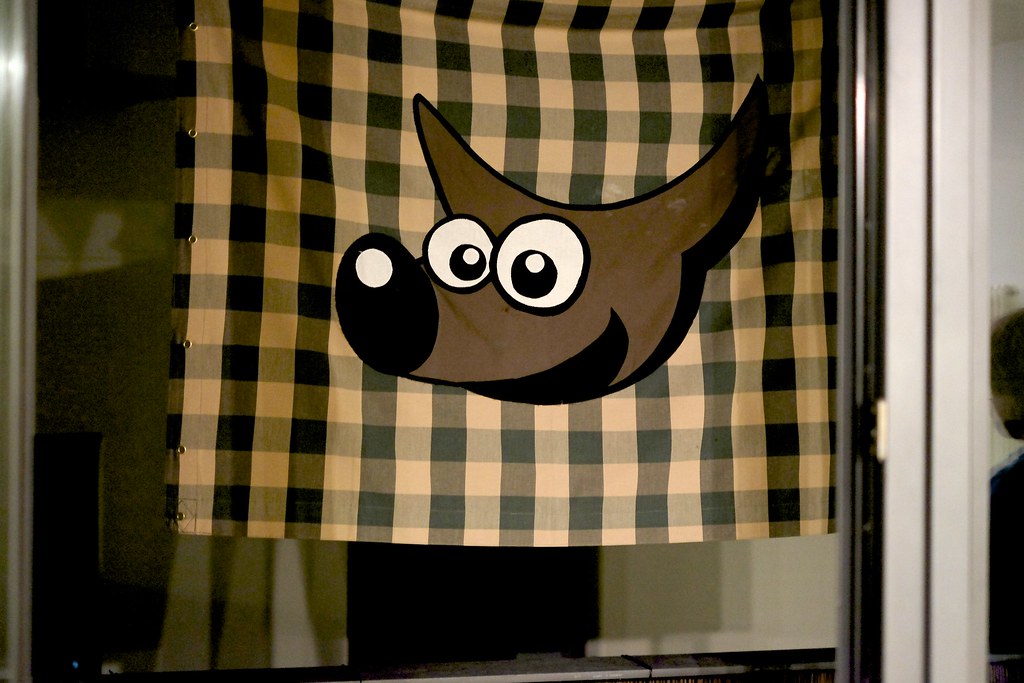 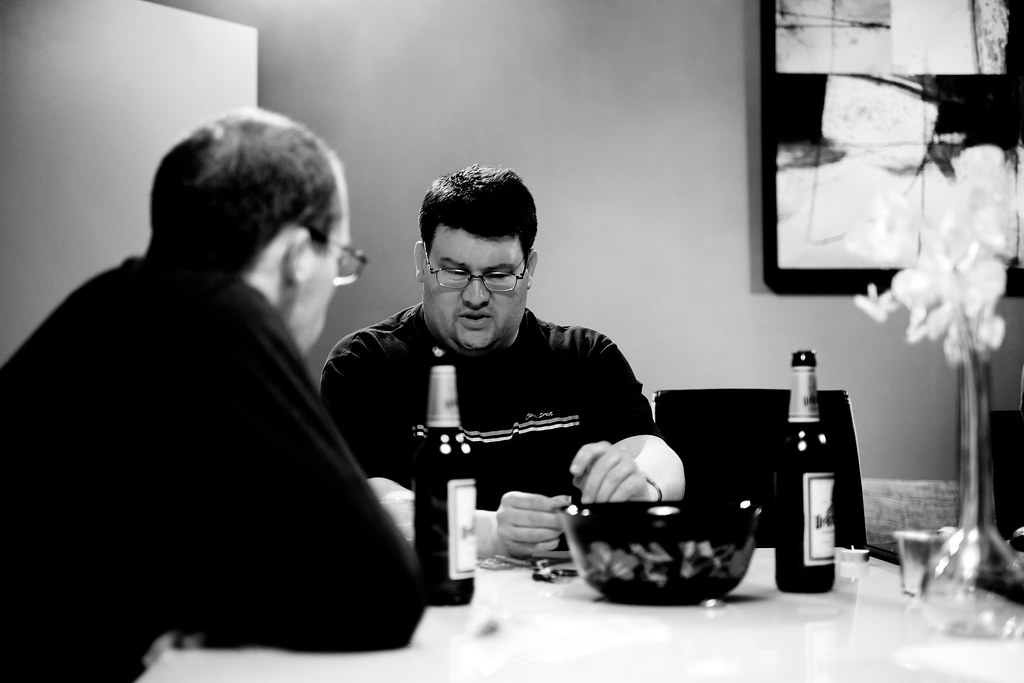 Martin Owens deserves a shoutout for being an awesome Inkscape developer trying to address some rough spots we’ve bumped into over the years. Almost made me want to follow the Inkscape mailing list again :) Hopefully soon, we’ll be able to ditch the window opening verb madness we use for gnome-icon-theme-symbolic export.