This blog post is mostly about showing some photos I took, but I may as well give a brief summary from my point of view. 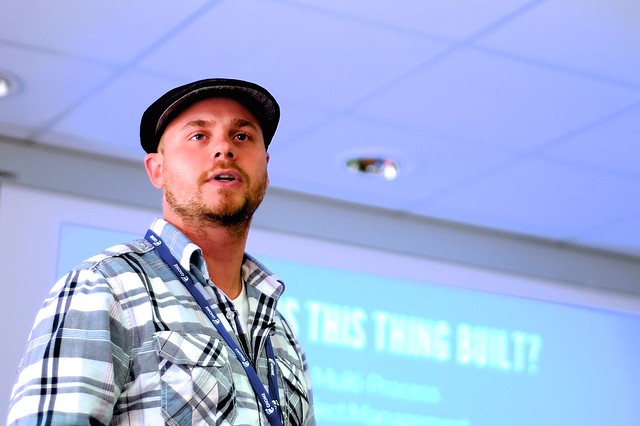 Had a good time in Strasbourg this week. Hacked a bit on Adwaita with Lapo, who has fearlessly been sanding the rough parts after the major refactoring. Jim Hall uncovered the details of his recent usability testing of GNOME, so while we video chatted before, it was nice to meet him in person. Watched Christian uncover his bold plans to focus on Builder full time which is both awesome and sad. Watched Jasper come out with the truth about his love for Windows and Federico’s secret to getting around fast. Uncovered how Benjamin is not getting more aerodynamic (ie fat) like me. Enjoyed a lot of great food (surprisingly had crêpes only once). 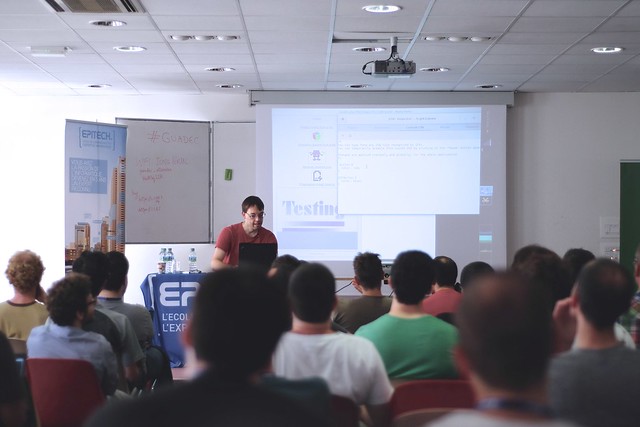 In a classic move I ran out of time in my lightning talk on multirotors, so I’ll have to cover the topic of free software flight controllers in a future blog post. I managed to miss a good number of talks I intended to see, which is quite a feat, considering the average price of beer in the old town. Had a good time hanging out with folks which is so rare to me.

During the BOFs on Wednesday I sat down with the Boxes folks, discussing some new designs. Sad that it was only few brief moments I managed to talk to Bastian about our Blender workflows. Unfortunately the Brno folks from whom I stole a spot in the car had to get back on Thursday so I missed the Thursday and Friday BOFs as well. 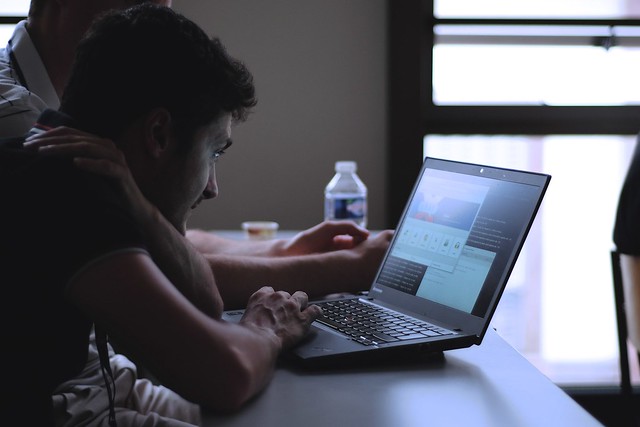 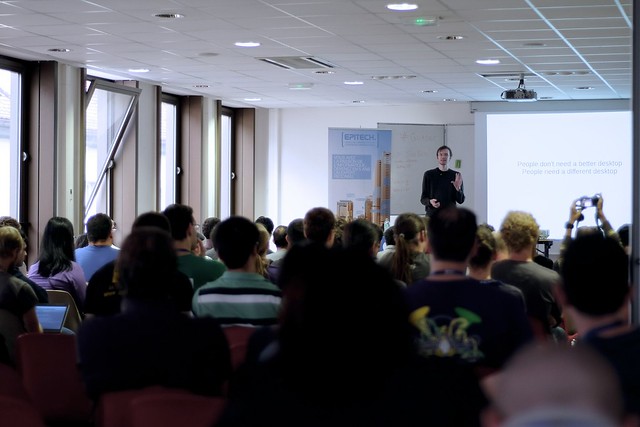 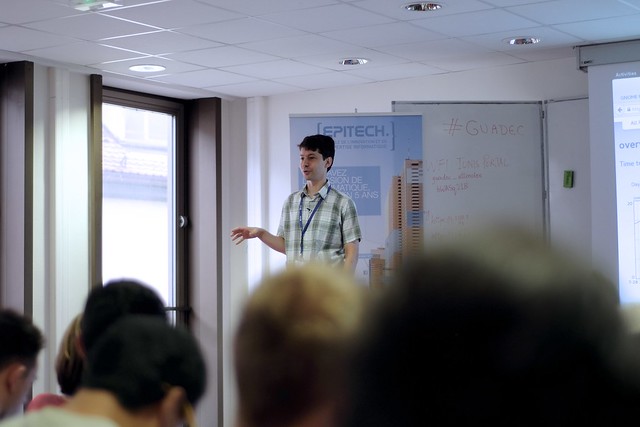 Despite the weather I enjoyed the second last GUADEC. Thanks for making it awesome again. See you in the next last one in Gothenburg.